"Brent Weeks has a style and immediacy of detail that pulls the reader relentlessly into his story. He doesn't allow you to look away."—Robin Hobb
"The Lightbringer series is great fun. Nobody does break-neck pacing and amazingly-executed plot twists like Brent Weeks."—Brian McClellan, author of Promise of Blood
"His plot feels like an orchestrated chess match between genius grandmasters."—Publishers Weekly on The Broken Eye
"The Blinding Knife was even better than the The Black Prism (and that's saying something!)"—B&N.com on The Blinding Knife
"Brent Weeks is so good it's starting to tick me off."—Peter V. Brett, New York Times bestselling author of The Desert Spear on The Night Angel Trilogy
"The Blinding Knife is a wonderful work of high fantasy with engaging characters facing the perfect antagonists, set in a creatively-wrought and increasingly chaotic world brimful of imaginative magic and interesting politics. Weeks holds fast to the traditions of his genre while adding a compelling new flavor."—The Ranting Dragon
"One of the best epic fantasies I've ever read."—Staffer's Book Review on The Blinding Knife
"Weeks manages to ring new tunes on...old bells, letting a deep background slowly reveal its secrets and presenting his characters in a realistically flawed and human way."—Publishers Weekly on The Black Prism
"...A solid, entertaining yarn."—The Onion A.V. Club on The Black Prism
"Weeks has written an epic fantasy unlike any of its contemporaries. It is a truly visionary and original work, and has set the bar high for others in its subgenre."—graspingforthewind.com
"One of the best Fantasy books of 2012!"—A Dribble of Ink on The Blinding Knife
Read More Read Less 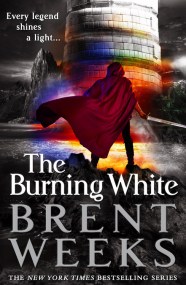 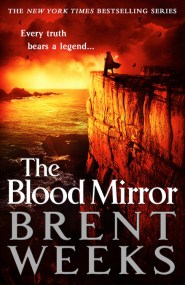 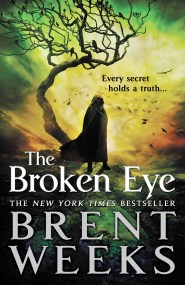 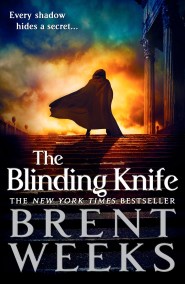 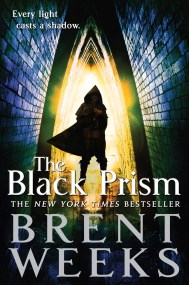 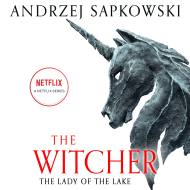 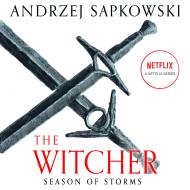 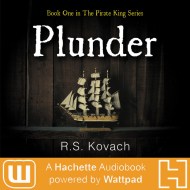 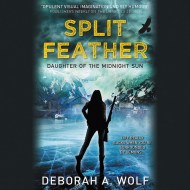 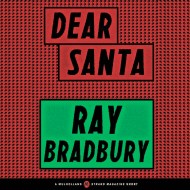 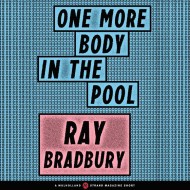 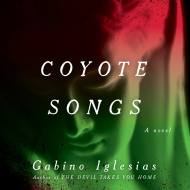 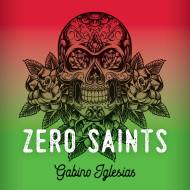 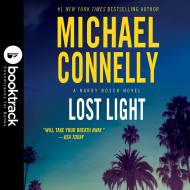