Treasure Hunters: Peril at the Top of the World

Praise for Treasure Hunters: Danger Down the Nile
"Short chapters, copious illustrations, and a rollicking, nonstop plot....The fiercely loyal Kidds and a healthy dose of humor... make this fun-filled adventure series stand out.... It's hard to imagine the adventure-loving reader who wouldn't be hooked by this series."
—Kirkus Reviews
Praise for Treasure Hunters
A New York Times Bestseller
"This new series promises it all: ruthless pirates, CIA spies, terrorists, stolen works of art and priceless treasure. More important, it delivers. A high-seas adventure that will entice even the most confirmed of landlubbers."—Kirkus Reviews
"A frenetic sense of excitement and adventure permeates this nautical escapade... There's little time to breath as the Kidds pinball from one spot of trouble to the next, making for a fun and fast-paced ride."—Publishers Weekly
Read More Read Less 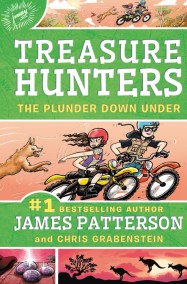 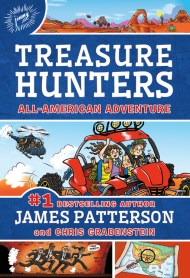 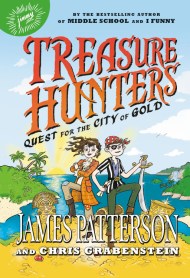 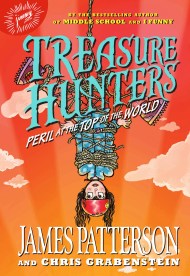 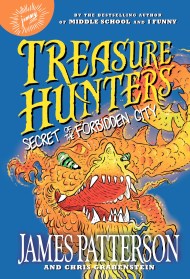 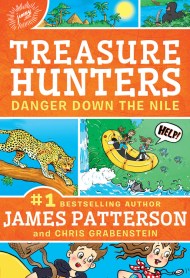 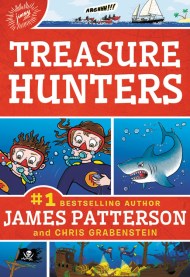