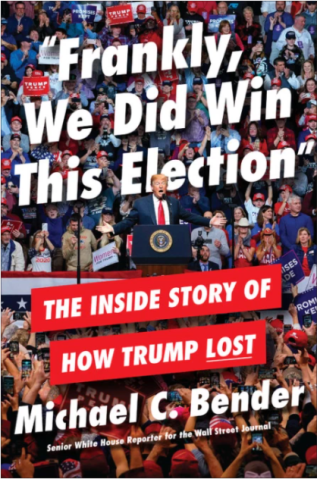 Frankly, We Did Win This Election

Senior White House reporter for the Wall Street Journal, Michael C. Bender's book on the inside story of how Donald Trump lost the 2020 presidential election.