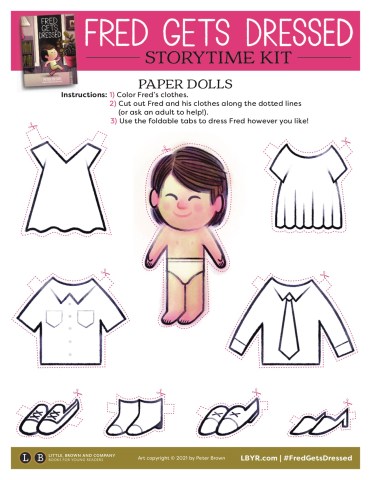 * "[Peter] Brown's picture books are consistent bestsellers and critically acclaimed. Expect readers to go wild for his robot-themed novel."—Booklist, starred review
Praise for Mr. Tiger Goes Wild:
A New York Times Bestseller
An Amazon Best Children's Book of the Year
An ALSC Notable Children's Book
A Publishers Weekly Best Book of the Year
A School Library Journal Best Book of the Year
A Horn Book Fanfare
A Booklist Editors' Choice
A Kirkus Best Children's Book of the Year
ABoston Globe-Horn Book Awards Picture Book Winner
*"This is a book made for storytime, with its bold mixed-media illustrations that work almost like a storyboard moving left to right... The happy ending, almost a reverse of Where the Wild Things Are, includes everyone discovering the fun of being at least a little bit wild."—The Horn Book, starred review
*"There's a lot to go wild for in this picture-book celebration of individuality and self-expression... Hooray for Mr. Tiger and his wild ways."—Kirkus, starred review
*"Readers who prefer the view from underneath the dinner table will find a kindred soul in Brown's brightly burning character who knows that the wilderness is always waiting, should the need arise."—Publishers Weekly, starred review
*"This 'it's okay to be different' story stands out from other picture books on the topic thanks to Brown's delightfully clever illustrations and masterful compositions...Sure to be an instant read-aloud classic in classrooms and libraries."—School Library Journal, starred review
*"With its skewed humor and untamed spirit this joyous exploration of quasi-reverse anthropomorphism will delight listeners again and again."—Booklist, starred review
"Peter Brown depicts his hero as a bright pop of orange...gleefully escaping to a Rousseau-like tableau of dense ferns, soaring palms and cascading waterfalls."—New York Times Book Review
Praise for My Teacher is a Monster:
*"This playful, eye-catching story goes a long way to humanize both teachers and students."—Booklist, starred review
*"Brown, imagining Ms. Kirby from a child's perspective, handles her transformation smoothly, prompting readers to revisit earlier pages. Comic traces of monstrosity linger in Ms Kirby (she still goes green at classroom clowning) yet Brown makes it clear that teachers are people too-even the "mean" ones."—Publishers Weekly, starred review
* "Here's hoping readers who are similarly challenged in the behavior department will get both messages: Teachers are people, and they give back what they get."—Kirkus Reviews, starred review
* "The clever, texturized illustrations, concise text, comical storyline, and sweet sentiment make this a near-perfect storytime choice for young children."—Library Media Connection, starred review
"[A] story that students and teachers will enjoy equally."—The Horn Book
"Bobby's rascally charm will win the hearts of readers."—School Library Journal
Praise for The Curious Garden:
New York Times Bestseller
Children's Choice Award: Illustrator of the Year
E. B. White Read Aloud Award Winner
"A quietly marvelous picture book... Echoing the themes of The Secret Garden, it is an ecological fable, a whimsical tale celebrating perseverance and creativity."—New York Times
* "A quiet but stirring fable of urban renewal, sure to capture imaginations."—Publishers Weekly, starred review
* "The art is spectacular and the book might inspire children to engage in small projects to improve their own neighborhoods."—School Library Journal, starred review
Read More Read Less 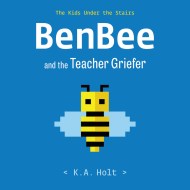 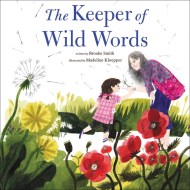 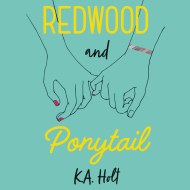 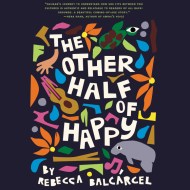 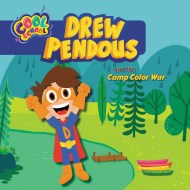 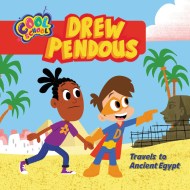 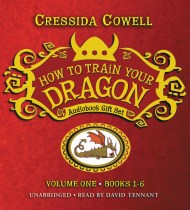 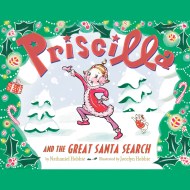 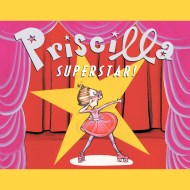 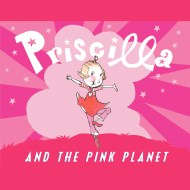 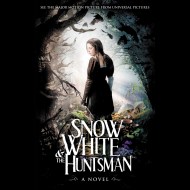